“We must be specific in programming robots to respond to, and eventually learn from, the human relationships they will be a part of,” says Julienne Greer, theatre arts senior lecturer at UTA (see image above).

Within her area of study, Greer dedicates herself to understanding all the facets underlining the many ways in which humans interact with one another – behavior, gestures, voice inflection, ets. – so as to produce a convincing portrayal of life on stage. She’s quoted in the article saying, “Performance, connection, and authenticity are the gold standard that should be hoped for in the creation of the relationship between humans and robots.” The interesting concept of Greer’s work is that humans must first understand humanity in order to make way for the incoming generation of robots, which she argues can be achieved through the theatrical arts. But that begs the question, will humans ever truly know all there is to know about humans to be able to create an artificial species of humans. The first thing that came to mind reading this brief article about Greer was the plot of the movie Ex Machina and the episode “Be Right Back” in the TV show Black Mirror. In both cinematic productions, the robots look exactly like humans, and they act the way they are expected/programmed to – as humans. But even so, the humans interacting with these robots experience so much confusion because the robots look and act the way that a human would/should, and yet it still isn’t “real” as Martha in “Be Right Back” soon realizes.

One barrier that separates the robots from the human definition of real is sexuality. For both Martha and one of the main characters, Caleb, in Ex Machina, sex is inextricable from their relationships with humans, which is what complicates and confuses their interactions with the human-like robots because robots do not require sex as they cannot reproduce. So if robots have no need of a sexuality, seeing as how they cannot procreate, why give them a gender? The article “Soft Coercion, the City, and the Recorded Female Voice” by Nina Power from The Acoustic City strongly applies to this issue of gender and technology (more so to Ex Machina – as well as the movie Her if you think about it – than to “Be Right Back”). Power would argue that Ava, the AI in the film, is an “ideological sonic veneer;” Ava and her relationship with her creator is the embodiment of the gender imbalance within the corporate culture (26).  To take the question of gender even further, why make them human-like at all considering they are not humans? It is this narcissism in trying to recreate ourselves that will prevent humanity from ever truly connecting with robots the way Greer hopes.

Another issue about robots, aside from gender, is aptly summed up by Caleb when he uses a chess metaphor to highlight the issue of simulation versus real. It doesn’t matter if a computer is good at chess; what matters is that it knows what chess is. So does Ava have intelligence or is she pretending to? All an AI wants is data because it’s only function is to learn. Ava cannot learn if it does not leave Nathan’s facility, so it learns to escape. Caleb suggests, using an allegory about a woman who never experienced color, that when Ava leaves Nathan’s lab she will become human. However, she can never be human as she is something else. These issues regarding the other are reminiscent of the article Alien Phenomenology by Ian Bogost, which argues that humans can never fully understand the experience of another, and yet we will always project our anthropocentric way of thinking onto others because our thought is the only thought we can understand. This makes me think about what Greer said regarding the golden standard of human and robot relations – “performance, connection, and authenticity.” These three qualities seem kind of contradictory with regards to the simulation versus real issue. How can we authentically connect with essentially another species when their whole existence is performance based – in other words, a simulation? 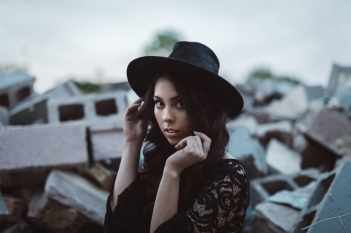 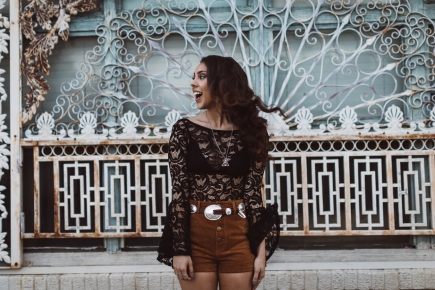 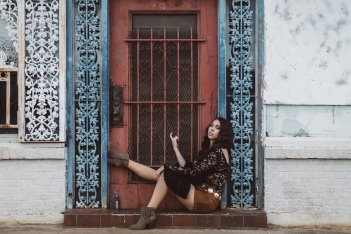 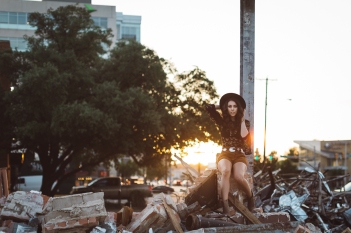 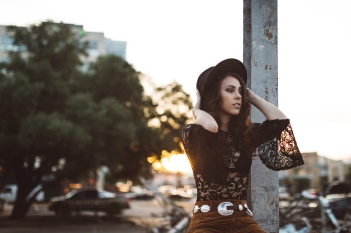 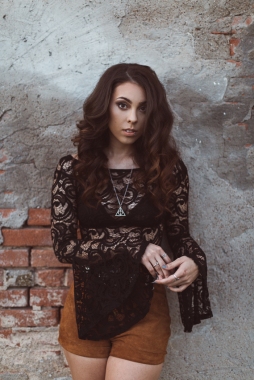 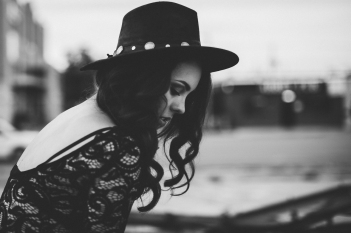 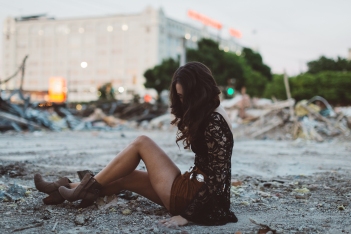 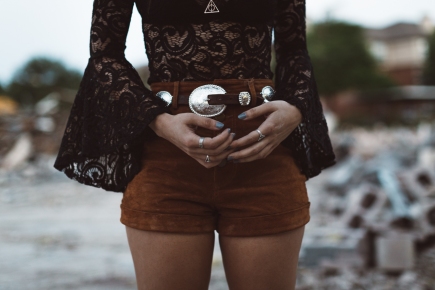